Is English Harder to Learn Than French? 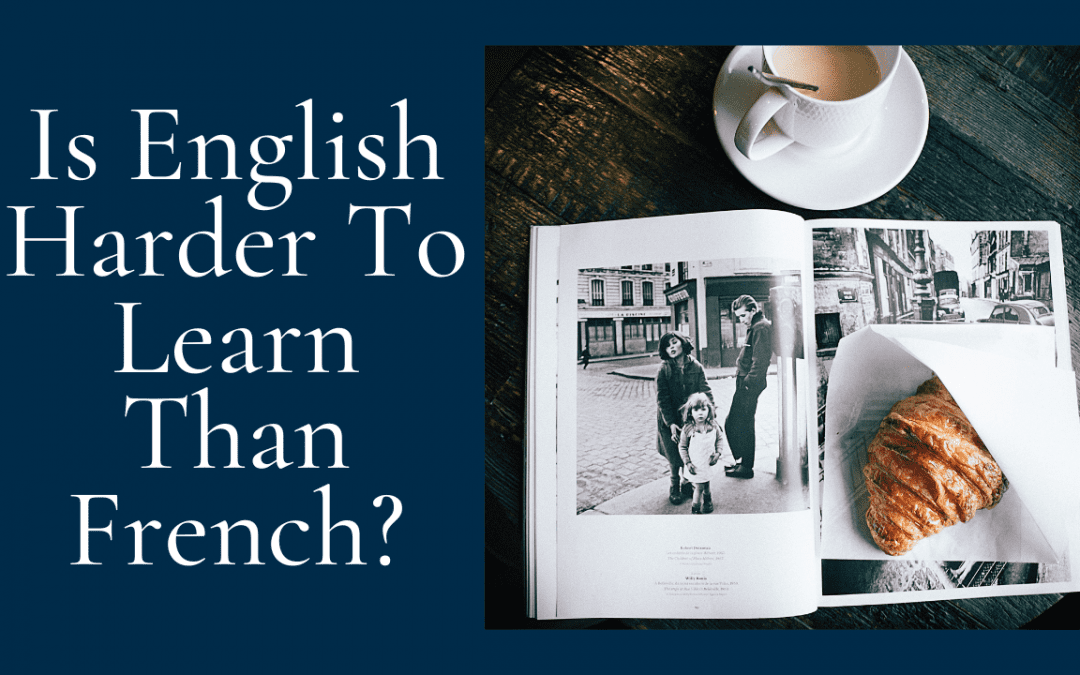 The French language is seen as the language of love, the language of the elite, and those associated with a rich, influential culture. Being a French speaker can open you up to a whole new culture, and many beautiful friendships as French is a world language, spoken by over 220 million people. But is English harder or French harder to learn?

French is one of the easiest European languages to learn even when compared to English.

So, let’s find out if learning French is actually très facile!

Is English Harder than French To Learn?

French is not as hard to learn as it is considered by most of the people, especially when compared to English. In fact, it is a language that’s much easier to achieve fluency in than you’d have ever expected.

English is inconsistent when it comes to pronunciation. If you grew up speaking English, confusing rules of pronunciation (such as— rough, plough, bough) would come naturally to you. It is a long-term learning process. However, this can be extremely confusing for some new learners specially if they are native speakers of Latin origin languages.

All languages have their own set of rules and with English, the problem is that it has more exceptions than the rules themselves! There are loads of irregular verbs, such as “fought,” which is the past tense of “fight,” while the past tense of “hide” is “hid” and many other confusing words.

And, there are many conundrums as well—There is no ham in hamburger; and if teachers taught, why didn’t preachers praught?

Every pronunciation hurdle, emphasis on words in a sentence, abundant homophones, synonyms, and regional dialects, make the English language a tad bit hard to not only learn but speak for a beginner as well.

On the other hand, French pronunciation can also seem confusing at the beginning. Just like English, there are a lot of silent letters which are to be taken care of whole pronouncing. Vowels combine to make completely different sounds than they do in English. Words are pronounced differently, depending on whether they are masculine or feminine – often because of the extra e in feminine.

But, when you start learning French, the good thing is that you’ll already have a fair idea of the difficulties you will be facing. Like, pronouncing that guttural ‘r’ at first will be a problem, many words end on silent letters, such as in the case of comment ça va? Along with such tricky pronunciations, it will become clear that contractions are mandatory in the French language, such as in the case of “j’adore.” So, you can pretty much identify where you might have extra challenges, and that makes learning French much easier comparatively.

French is one of those languages that starts out quite hard to pronounce, but with the discovery of rules and some practice, it gets easier.

French Does Not Stay Stuck In Le Passé

Talking in English in the past tense is like venturing down a difficult path of different nuances and implications. The present and the past in English hold many more subtleties compared to French; and thus, the French is much simpler in this regard:

What compliments these rules is the diverse groups of verbs in French. It sounds exhaustive, but instead, makes it easier for you to remember the exact conversion of the verb form in a different tense if you are familiar with the conjugation of a similar verb (it is similar in most cases). That’s the best part!

Knowledge of genders is a required in learning many languages. There is a difference of the gender usage in languages as well. For example: Spanish, Italian, and Portuguese all use two genders, while German and Russian use three. Oui, trois…

If you are already fluent or have some knowledge of any other language(s) that use gendered nouns, you’ll be at an advantageous position in learning French. Having the knowledge and clarity of genders in French is important.

Gender influences pronouns, endings of adjectives and verbs, and the article placed before the noun.

For some, the biggest challenge when learning French is getting used to the idea that every noun has its own gender. But, in French, there are patterns (or rules) that are actually quite easy to spot, and you’ll be able to learn over time.

If your goal is to learn French as a native English speaker then note the gender of the new words you plan to remember and re-use.

If you ‘re not sure if your glass of wine or your beer should be: un/une, it’s easier to order two or three!

We – les Français – are happy to help you out

There are stereotypes about the French that they can be rude and intolerant. If you can’t speak their language or are learning their language and make a mistake, they’ll judge and ignore you. But that is not true at all (and that’s based on asking students about their experiences when they couldn’t communicate much or at all in French!).

Most people are happy to help when you’re stuck. If you are having difficulty in understanding the speech or grasping fast spoken French, there’s no harm in politely asking them if they can slow down: Pouvez-vous parler plus lentement SVP?

Remember chances are… they can’t speak a second language fluently either and if they can, they’ll have more empathy for where you are in the French language learning process.

The French, rather encourage you when you try to speak their tongue with a ‘très bien’ now and then!

Learning a language is never easy, and picking up French or English is nowhere near as hard as you might think. So, don’t give up!

There are things you might have known your whole life; all you just need to do is start learning some French to work out what they mean!

So, is English harder to learn than French? It does not really matter which one is harder because the teachers at French Speak have a superpower to turn difficult parts of learning French easy and digestible.

Click ‘Contact’ in the menu to have a chat today about how we can help you with your French learning journey. 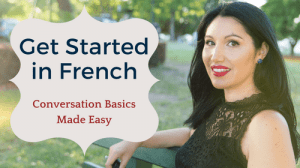 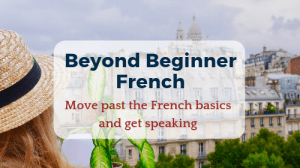 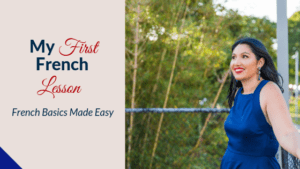 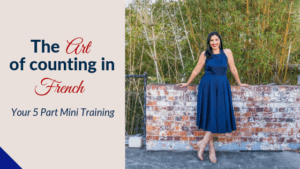